No items found.
Product is not available in this quantity.
8
April
2022
National Seniors

Simone Waddell on The Art of Collaboration

Congratulations on the new album, The Art of Collaboration.

Thank you! It has been an amazing ride to create this record!

What was the inspiration for the album?

The inspiration for the album came like a vision, so I knew how I wanted it to unfold. A very important aspect was having a mixture of iconic songs as well as my original songs all in a contemporary jazz style. Also, to collaborate with multiple artists and create an opportunity to have them shine with their musical gifts.

On the album you collaborate with 60 jazz musicians and singers, who was the most memorable to work with?

I first heard Tommy Emmanuel when he performed at my high school in Sydney, so to be recording with Tommy all these years later and having him on my album is incredible. Many consider him “The Greatest Acoustic Guitarist In The World” and not only is he an absolute master, but he is also lovely, kind, and humble.

With so many fantastic successful songs on your album, do you have a favourite song to perform?

I love every song on the album. Each one has its own unique journey musically, however if I had to choose my favourite to perform live it would be Slow Down. It is a song I wrote about loyalty, friendship, and healing. I adore harmonies and backing vocals, so the vocal call and response sections though that song make it a very special one when I perform it with my band, who also played it on the record.

You’ve been writing songs since you were a teenager, can you share what your process for writing looks like?

My first instrument was the piano, which I was enamored with, and I began formal lessons at age seven. I started to then sing and play and after a while I started to compose. My songwriting is almost exclusively at the piano, and although I have studied music theory in depth and have two music degrees including a Masters degree, I mostly write from the heart and intuitively rather than following cognitive processes. As many writers and creative people know, when a flow begins it is almost impossible to describe how it all comes together, as it is predominantly fueled by inspiration.

I record the ideas aurally as they come, as well as having paper or manuscript, and a pen or pencil to write everything out. These are important steps, because as much as we think we won’t forget whatever we just wrote, chances are high that we might….so having a recording plus a written prompt, even if rough, can really help. Years ago, I would have a cassette player on top of the piano and now I use an app on my phone. I immerse into the moment and allow the music to develop.

It is a remarkable thing to listen back to the recording and hear how in some cases the concepts are instantly complete, and at other times I work through the chords, tempos, keys, and lyrics to adjust things to where they can finally land. The creative process can be enigmatic because there are some factors in the process which are based more on feelings, intuition, and inspiration which can be mysterious in many ways.

You’ve worked with some big names in the music industry, what's the best piece of advice another musician has given you?

I have been given countless pieces of golden advice from musicians, mentors, and people in the music industry! The best advice I was given was to be my authentic and original self as an artist because that is the most powerful thing we have, our own uniqueness. My mentor for years, Kerrie Biddell, also impressed upon me the importance of self-love and loving my own sound, which was quite a confronting idea for teenage me the first time I heard her say it. I am still to this discovering the importance of it.

What does success mean to you?

Success to me, means being able to do the things I love and impact people in positive ways, whether it is one person, or many people. It also means good health, good relationships, and living with peace, and joy. It means to keep advancing and evolving towards my dreams and to keep expanding into more and more of my true self. Focusing on alignment of my highest beliefs, thoughts, words, and actions is success. It is a lifelong process.

As well as writing and recording, I also hope to perform and tour again! With regard to my voice coaching and mentoring, I am doing some further study on the impact of trauma, particular childhood trauma, and how music and creativity can help enormously with healing. I will incorporate this work into my workshops and retreats, because creativity, especially singing and music can be a very powerful healer. Many people have suffered various traumas and abuses and it can all have devastating outcomes if it is not healed and dealt with. So, I would like to help more people use creativity and music to overcome destructive coping mechanisms and restore their souls. 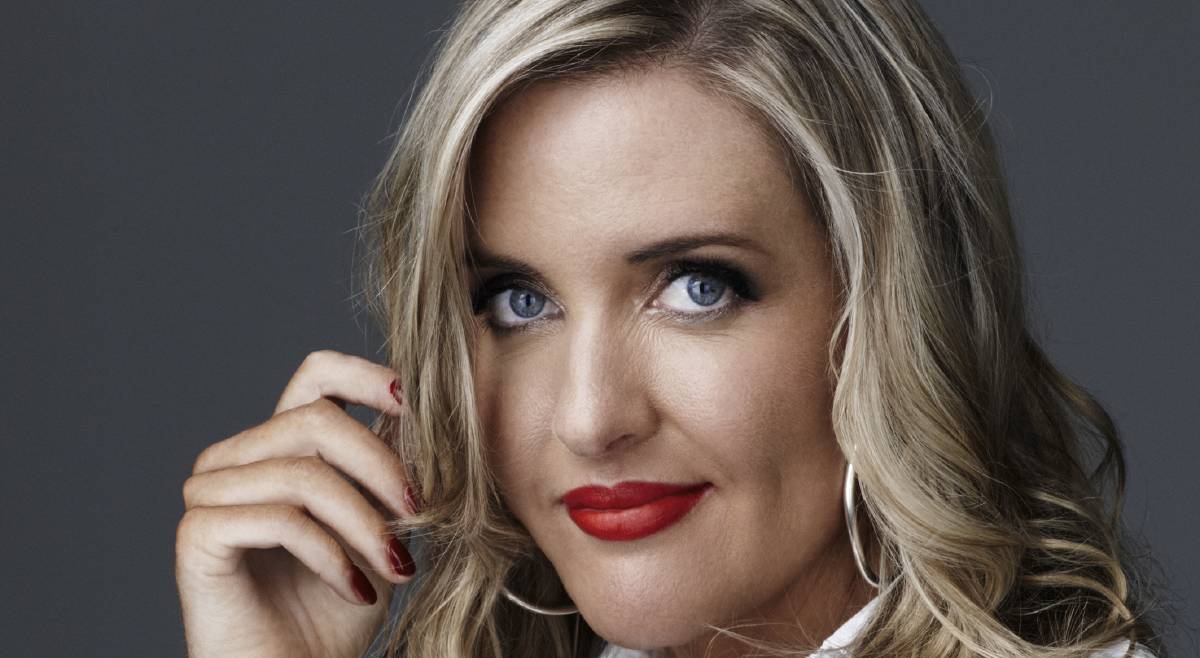 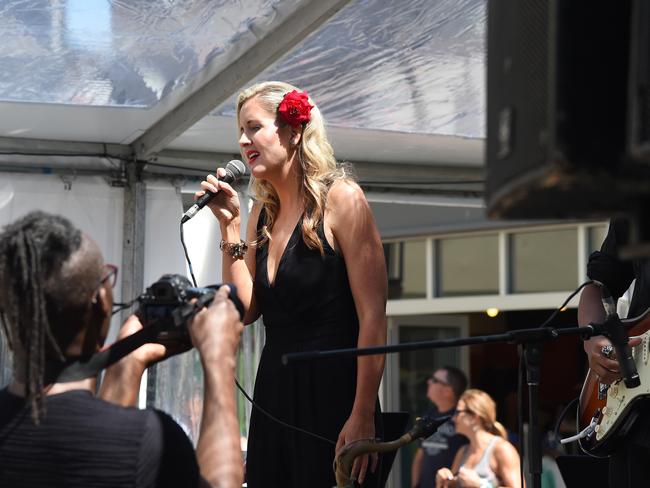 Lionel Cole to close three days of fun in the sun

Perfect summer conditions led to bumper crowds at the Manly Jazz Festival for the first two days of the Long Weekend, and the same is expected for Monday. 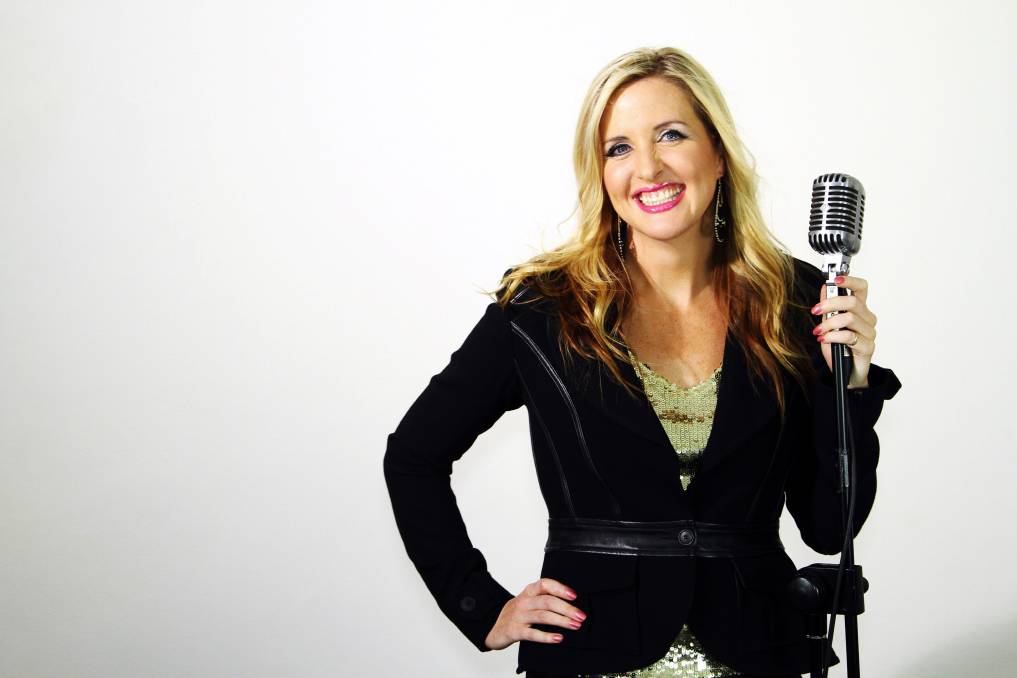 You can have fun with your voice

SUTHERLAND Shire-based voice coach Simone Waddell says her lifelong passion for singing is one reason she loves "empowering people to improve their own voices". 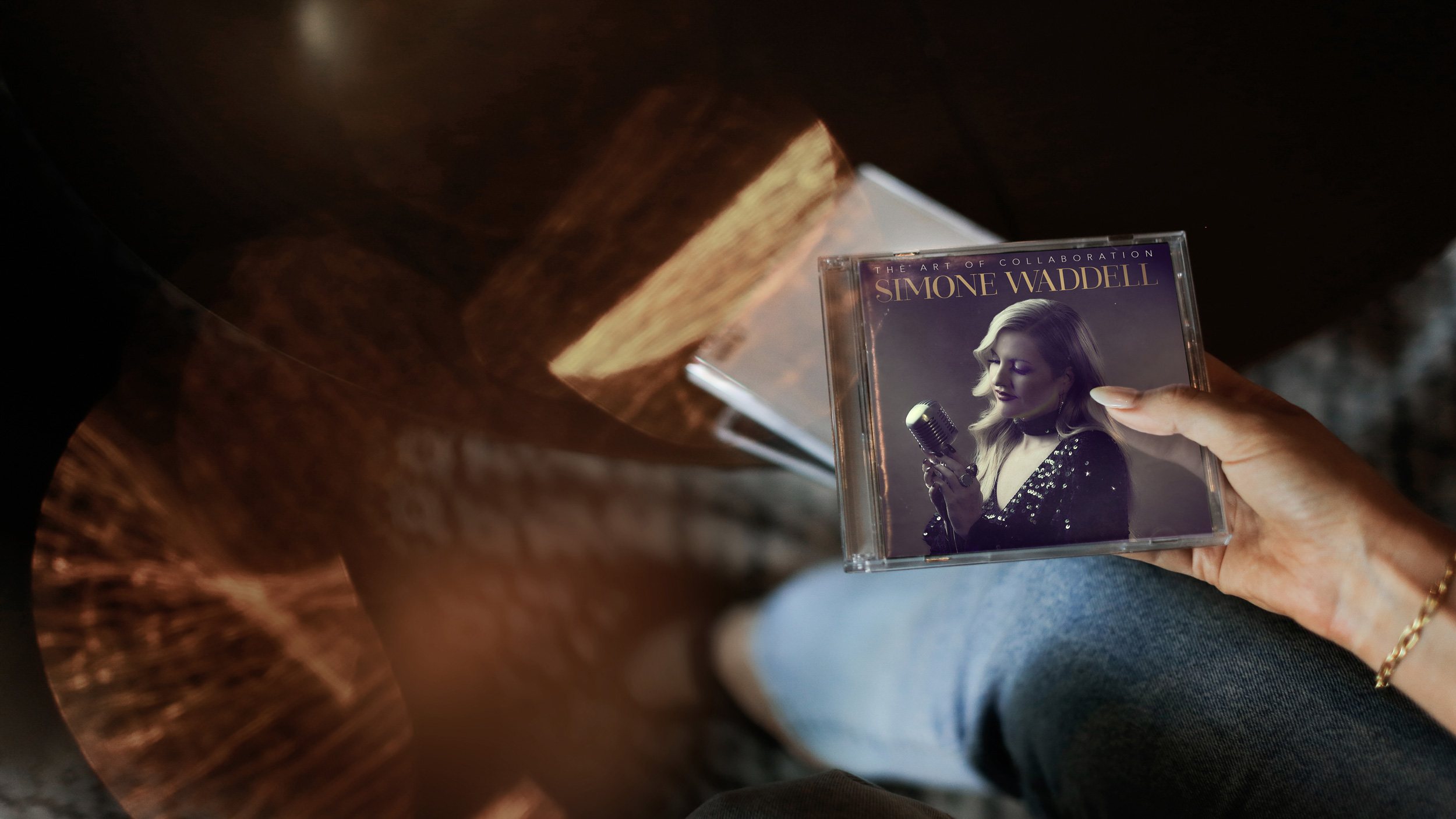